The kids birthday party I posted about on BRGs had a surprising sequel. 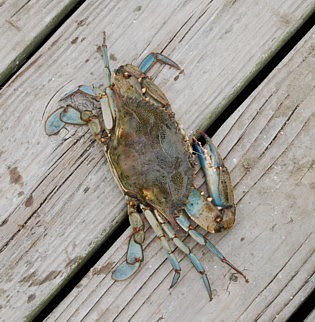 Parties change a lot as you go through life -- parties like Meghan's Strong Man party and Alvina's birthday party, where people dance all night, or at least until really late, just don't happen much once people marry and settle down (at least, among my friends). Unless someone is REmarrying -- then they give a big, weekend long party and everyone carries on and begs the band to keep playing past two a.m. or whenever they were supposed to stop.

This may just be my friends. When we have our boarding school reunions (classes five years apart attend), it's hilarious -- classes older and younger go to bed, we dance until the band stops, then stay up all night drinking and carrying on, usually joined by a few people from the class that has just left college. The opening chapter in an adult novel I began awhile ago describes such a scene. I may post it here someday....

But mostly, at this age, the parties are dinner parties, or stand-around-talking parties - and I live too far away from most of my friends to attend even these....I'm always trying to write something and spending the night away seems so disruptive! I don't know many people in Mystic: I just moved here a few months ago and I have been too busy with work to make the effort you need to make to meet people. So, between all these things, I don't go to many parties.

But since the birthday party, I've been invited to 2 other parties here, right here in town. One, by a child:
"Mommy, when we have our neighborhood party, can Libby come?"
Of course since this was asked in front of me she had to say yes, maybe she would have anyway. 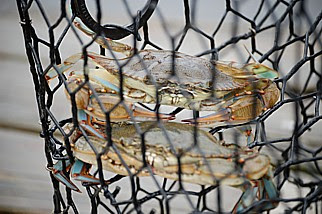 And then yesterday another mother called, saying that she was having a birthday party for HER son and I seemed "so enthusiastic" and "have just moved here and maybe don't know many people" that she wondered if I'd like to come. I'm going! THIS party is going to be girls and boys and the main activity will be crabbing. I can't wait!